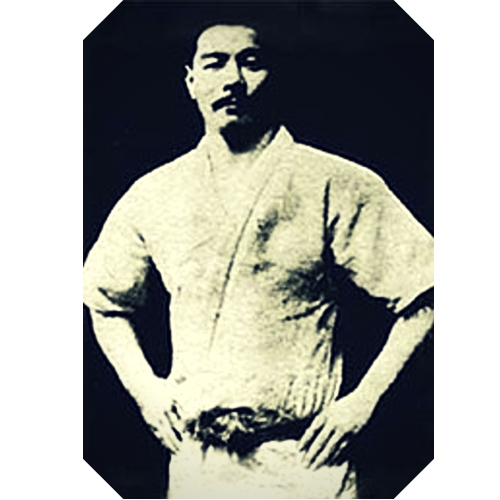 The Ultimate Jiu Jitsu lineage of instructors is proudly traced back to the father of Brazilian Jiu Jitsu, Mitsuyo Maeda. The pioneers of Jiu Jitsu taught the gentle art as a practice for life; training people to be ready in all situations of self defence. They sought to share the effectiveness of Jiu Jitsu with everyone, and the fact that it has journeyed from Tokyo, to the legendary Belem do Para where Maeda taught his first Brazilian students, to Sydney, shows how their vision landed on our shores. 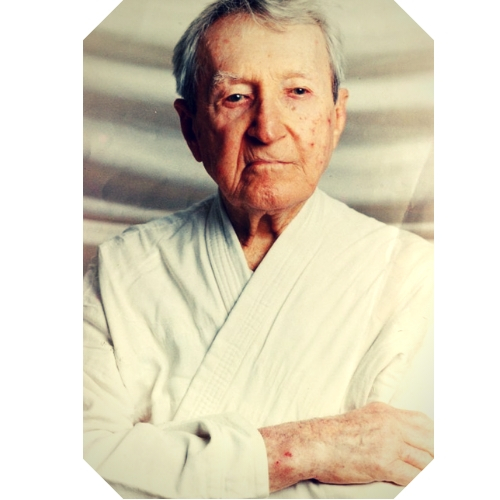 Brazilian Jiu Jitsu started a century ago when Grand Master Carlos Gracie learned the essential secrets of traditional Jiu Jitsu from Maeda, a Japanese champion living in Brazil. Realising the significance of the martial art, Carlos in turn trained his four younger brothers, and in 1925, they opened the first Jiu Jitsu academy in Brazil. But it was the youngest brother, by the name of Helio, who took a special interest in the use of Jiu Jitsu. 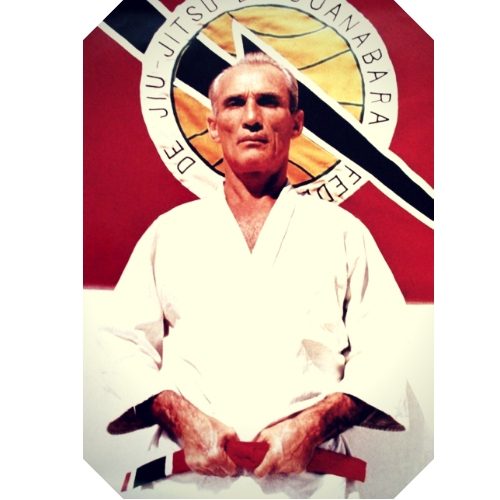 Helio Gracie was not a large man by any means. Due to his physical size, he was motivated to adapt the basic rules of Jiu Jitsu to suit smaller opponents. He was able to optimise the force he was releasing from his body, by applying the law of leverage to each technique. This meant that as a smaller challenger, Helio could contest the brute force of a larger opponent, and win. Such was the proficiency of Jiu Jitsu, that Helio Gracie taught the martial art to each of his nine children. 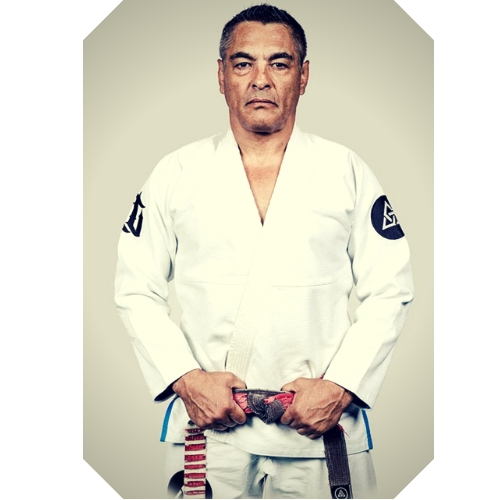 The most skillful of these children was Rickson Gracie. Throughout the 1980s and 1990s, Rickson competed professionally as a mixed martial artist. With undefeated records in mixed martial arts and tournament Jiu Jitsu, Rickson stands out as the champion of the Gracie family; so his natural evolution to being a prominent instructor of Jiu Jitsu in his homeland is no surprise. 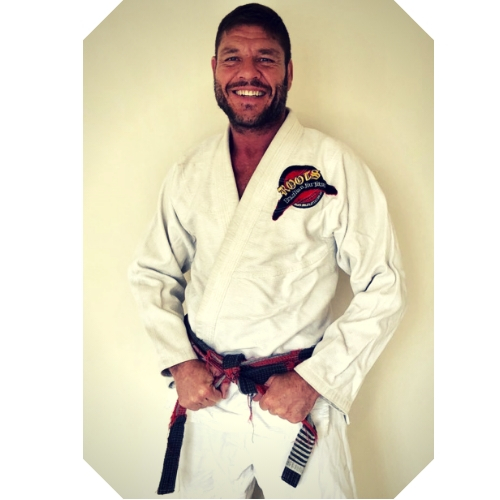 One of Rickson’s most famous students was Jorge Pereira, three-time Open MMA Brazilian Champion in 1996, 1997 and 1998. A passionate advocate of the martial art, Jorge was highly motivated by the knowledge he gained from his instructor. “Rickson is my master and a great inspiration”, said Jorge in an interview in 2012, “with him I developed the warrior spirit that I instill in all of my students”. And the proof is in meeting some of Jorge’s students.

Feel free to come in and see how you go!

It’s who we are. It’s what drives us. It’s what makes us great at what we do. Discover more about us here. 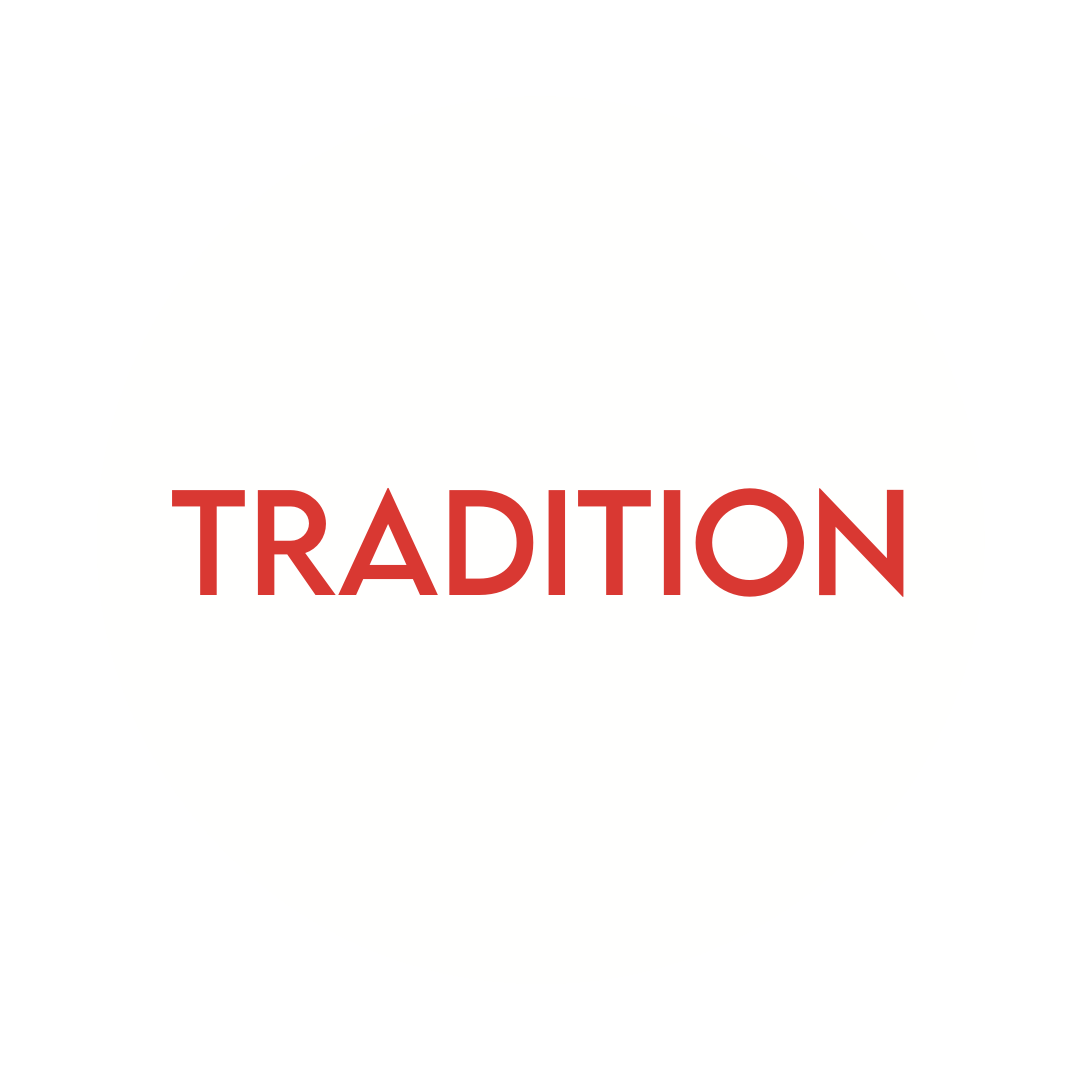 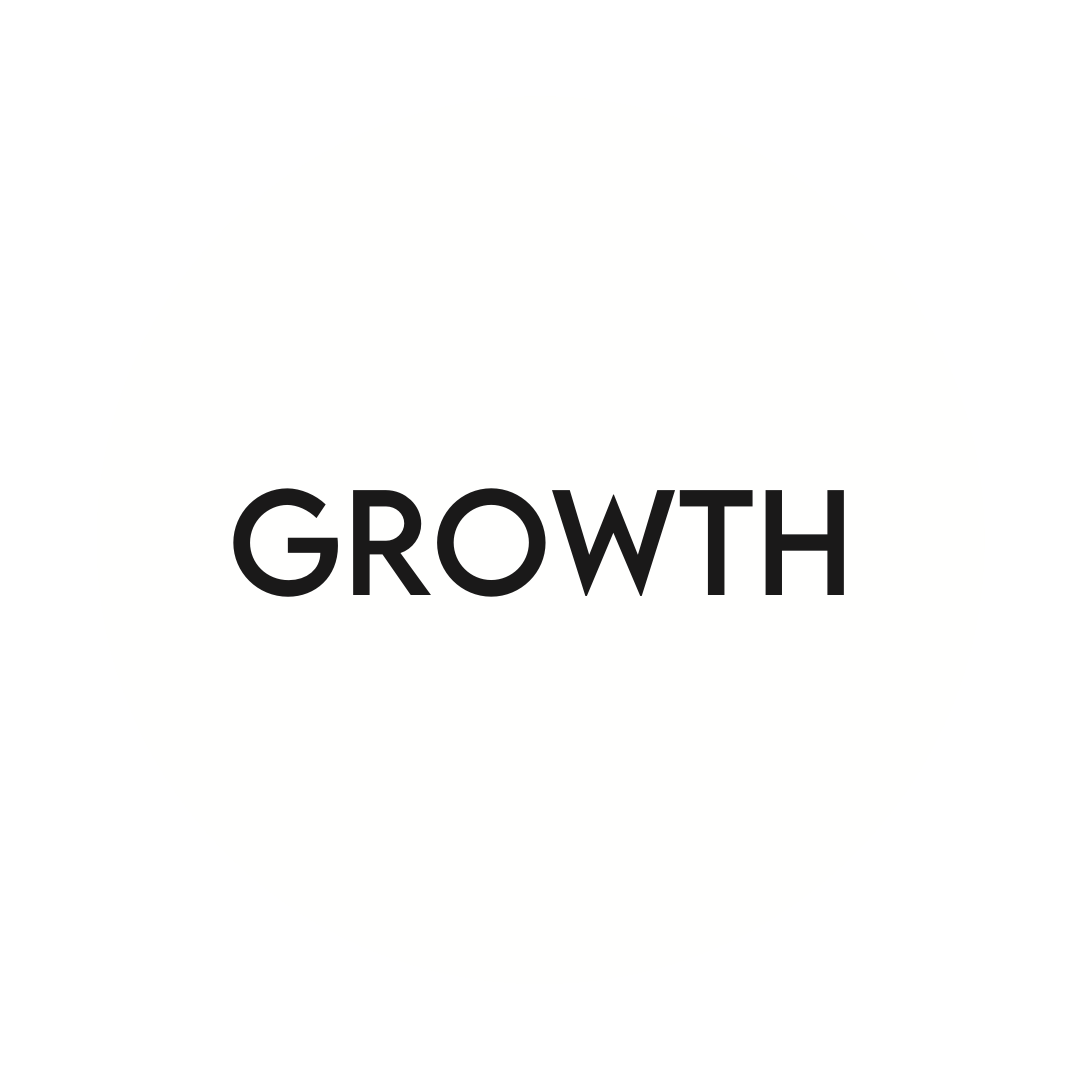 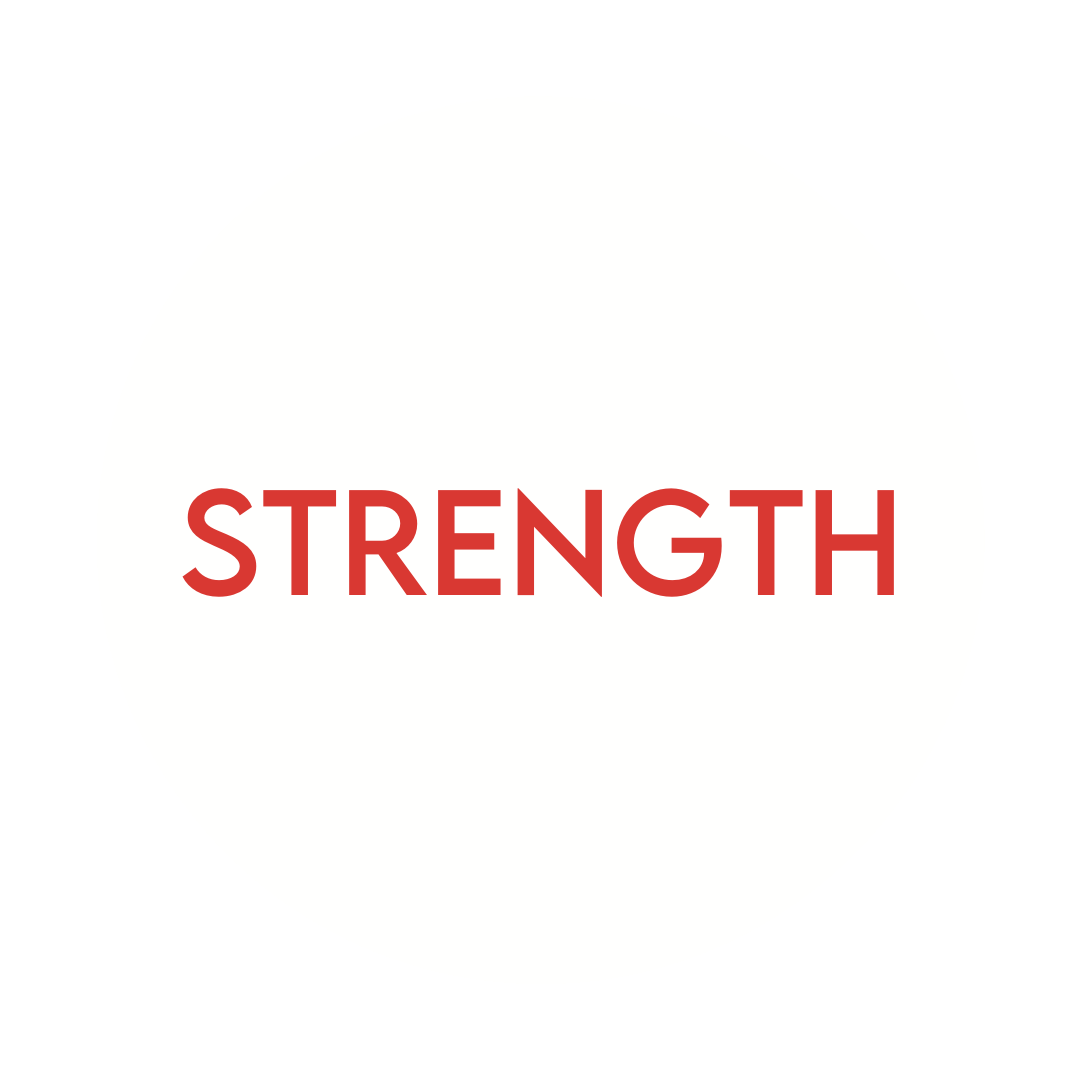 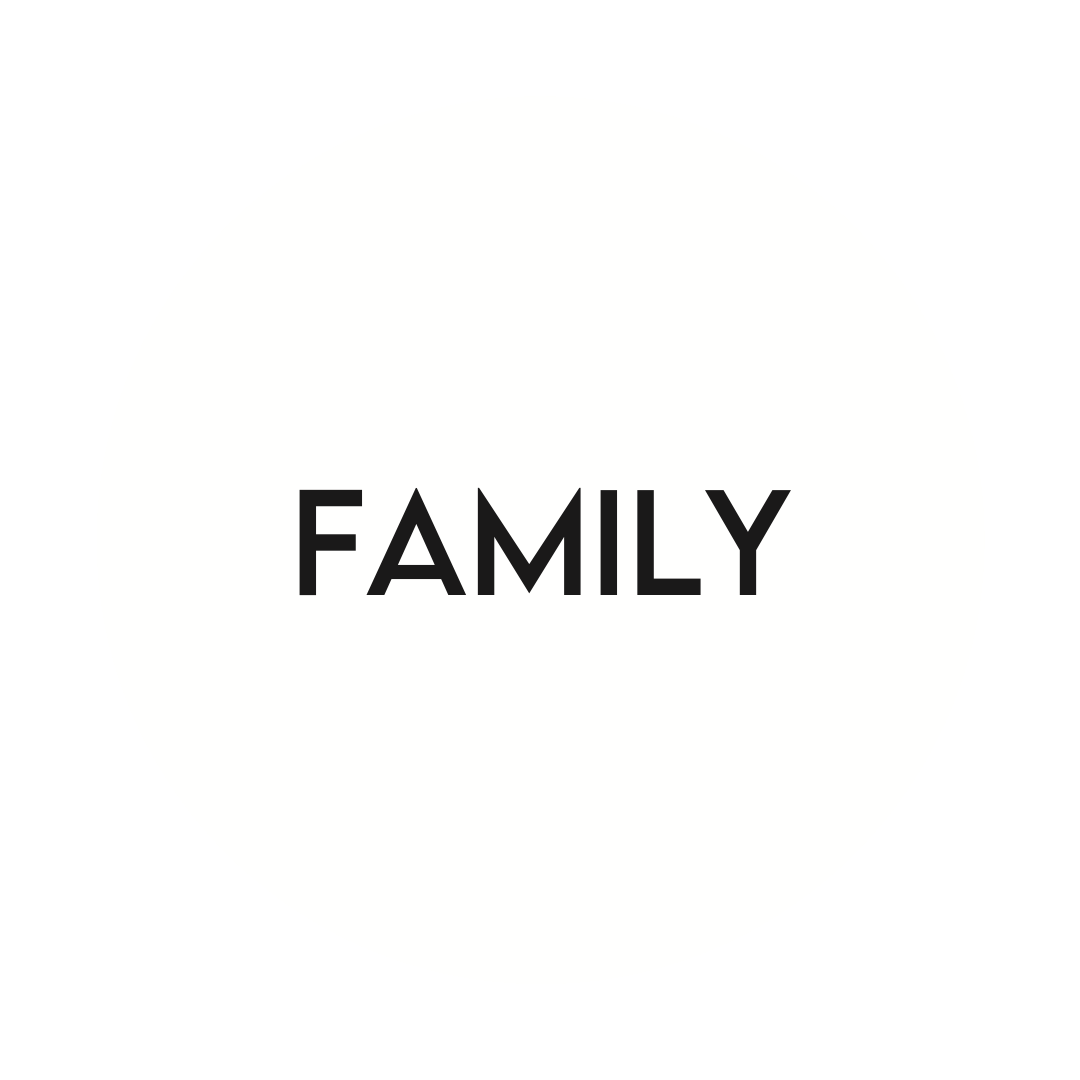