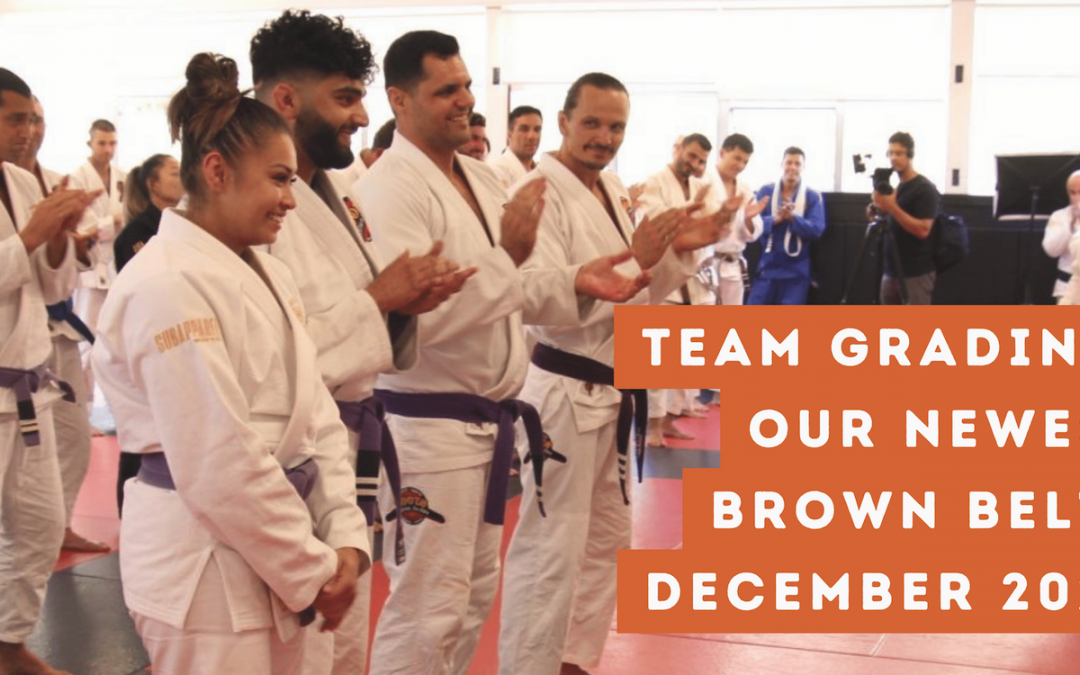 Congratulations to our brown belts who received their new grades this year at our 20-year anniversary seminar, and at Paulo’s seminar in October. There’s a saying in Jiu Jitsu, that a brown belt is a black belt in waiting, with a few minor adjustments that take time and commitment to be achieved. A brown belt is the first of our senior belts, and a stone’s throw away from the coveted black belt. Congrats again to:

(The first female brown belt that I have had the pleasure to grade.) 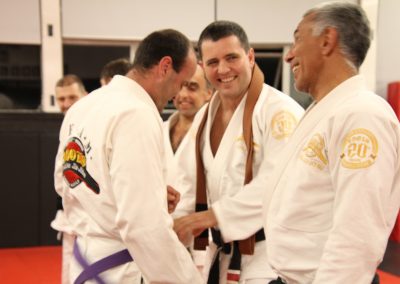 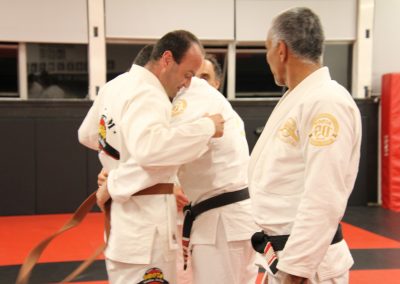 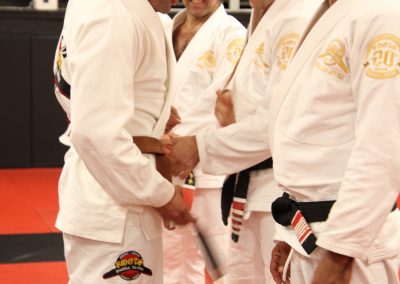 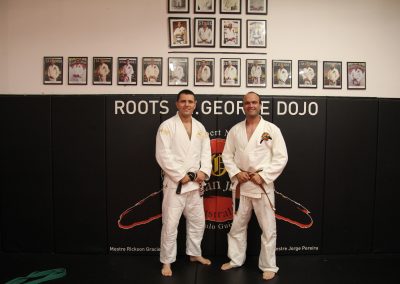 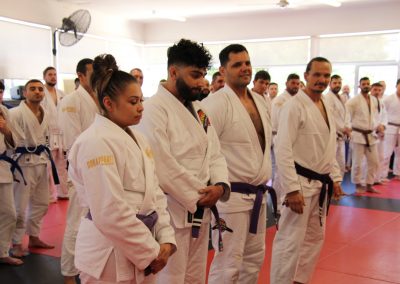 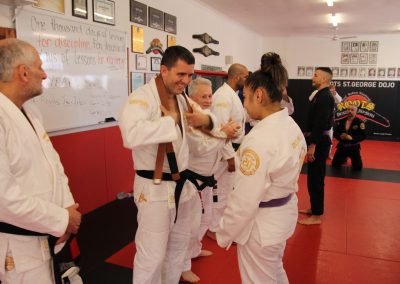 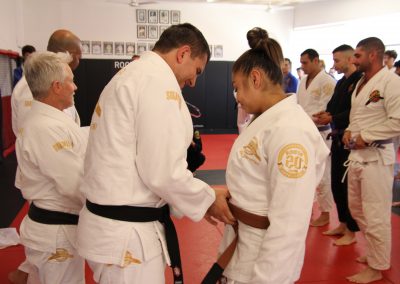 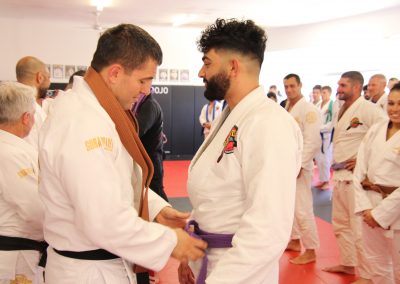 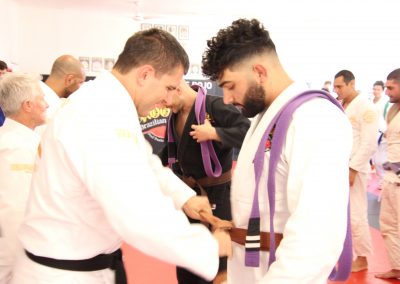 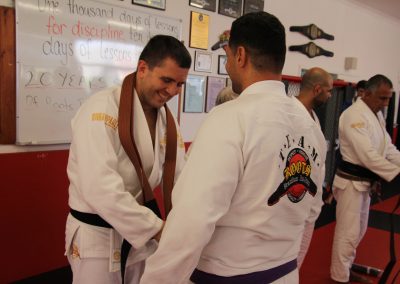 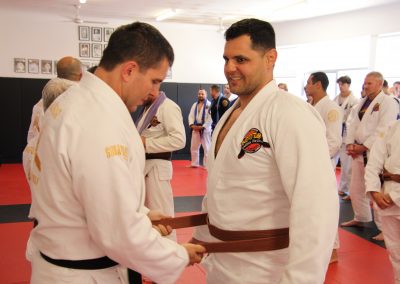 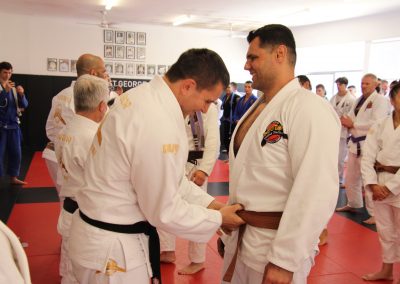 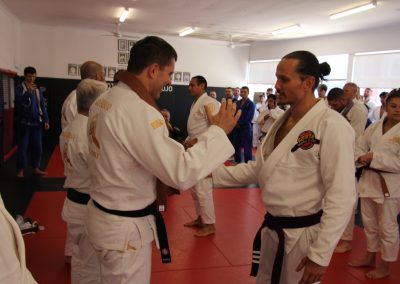 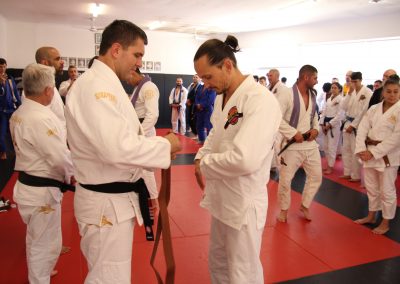 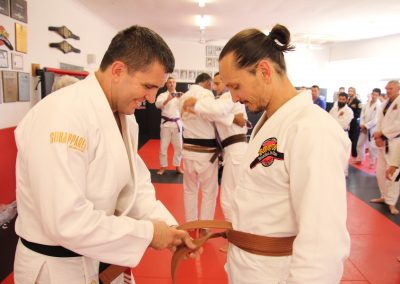 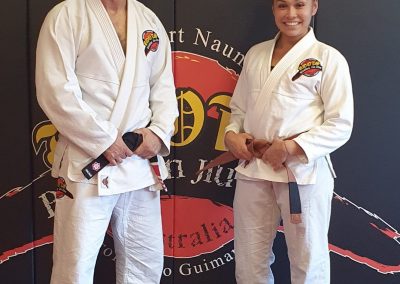 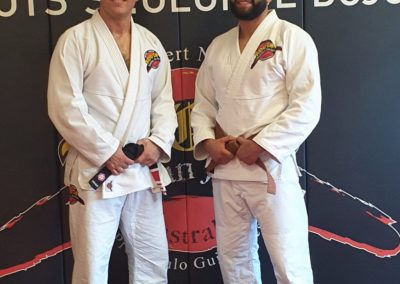 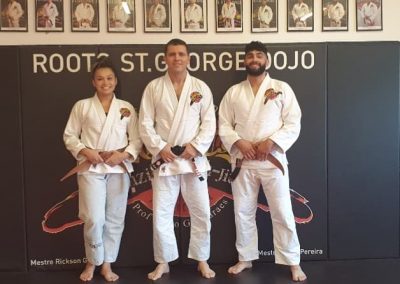 If you’d like any more information, feel free to contact us here or email us at info@udasydney.com
– Team UDA